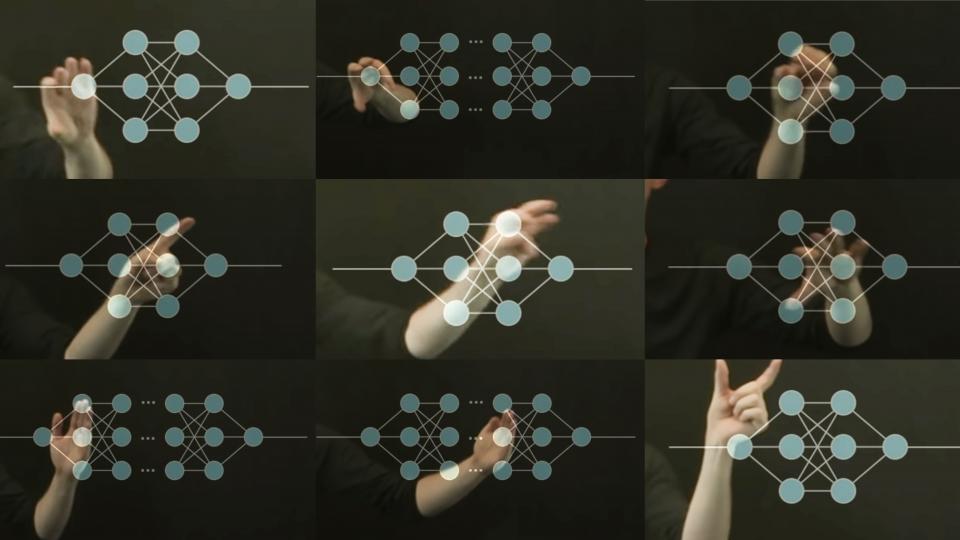 This ABEONA-ENS-OBVIA Chair allows a visiting professor to develop, for one year, work on artificial intelligence (AI) and social justice and to interact with researchers from the Paris and Quebec ecosystems in the fields of AI, humanities and social sciences, and health, which will lead to a series of seminars and public events.

The École Normale Supérieure, the Abeona Foundation and OBVIA have signed a three-year partnership to advance research in artificial intelligence and social justice by inviting each year an expert in AI and its sociological, ethical and scientific impacts. The Chair will focus on AI and social justice through the lens of equity, diversity and inclusion (EDI). This agreement is part of an international scientific collaboration between France and Quebec. It was signed in the presence of the Minister of International Relations and Francophonie and Minister of Immigration, Francisation and Integration, Ms. Nadine Girault, and the Secretary of State to the Minister of Economy and Finance and the Minister of Action and Public Accounts, in charge of the Digital Economy, Mr. Cédric O.

The École normale supérieure is a world-class institution of higher education and research that trains more than 2,000 students, including 600 doctoral students and 200 post-doctoral fellows, for careers in scientific research, higher education and secondary education, as well as in the service of government administrations, local authorities, public institutions and businesses. The École normale supérieure has 15 departments, 31 research units, and more than 100 research teams covering all disciplines, from humanities and social sciences to life and material sciences. It is regularly distinguished and today has 14 Nobel Prize winners and 10 Fields Medals. The ENS is committed to developing partnerships with institutions that promote equal opportunity and is a founding member of PSL University.

The ENS Foundation, which is recognized as a public utility, aims to develop and support the research and training activities of the École normale supérieure and its partners, in particular with the scientific cooperation foundation known as Paris Sciences et Lettres (PSL), of which the ENS is a founding member, to strengthen their relations with companies and to contribute to their international influence.

The Abeona Foundation sponsors research aimed at promoting equity and justice in artificial intelligence. It brings together business leaders, research institutes, public policy makers, and data scientists to advance best practices and raise awareness of the risks and opportunities created by innovation in data science, algorithms, and machine learning.

OBVIA brings together more than 220 Quebec researchers and more than 125 partners around the world. Initially led by Université Laval and with the support of the Fonds de recherche du Québec, its mission is to raise critical issues and identify plausible solutions to the problems and opportunities posed by developments in AI and digital technology in Quebec and elsewhere in the world. This work allows citizens and public authorities to reflect on the societal impacts of technologies and digital technology on health, but also on the economy, politics and culture of current and future generations.

More about the Chair